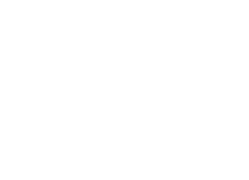 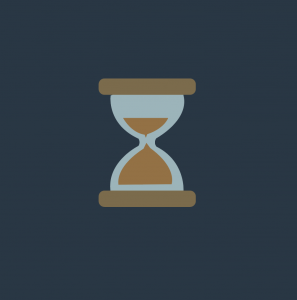 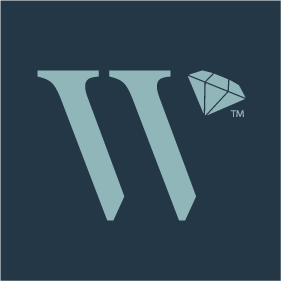 It’s Not Too Late For a Career Change

Going through the motions: Why you’re definitely not too old (or too young) to make a career change

We live in a society that tells us from a young age that the older we get, the more we need to prevent aging. We’re bombarded with the idea that “potential” for growth is something only happening to those who are “young” and that being young is where success begins. Wanting to start over and make a career change? No way, you’re over 30! Or, no way, you’re only 25!

If that’s not confusing enough, we’re also told that being “too young” means we aren’t yet capable of being independent or couldn’t possibly have struggled enough in life to have experience. The reality is, every one of us stems from a different background and we’re all capable of making changes and doing great things at any age.

Laura Ingalls Wilder didn’t write her first book until she was 43 and wasn’t published until she was 65! Alan Rickman (Professor Snape, anyone?) was a graphic designer before he became an actor in his 30s, and he didn’t take his infamous part in the Harry Potter movies until he was 42. Vera Wang was a figure skater and a journalist before she started designing fashion at 40. Julia Child didn’t publish her first cookbook until she was 50.

Examples of the opposite are also true. At age 19, Oprah Winfrey became the youngest person in Nashville to co-host on a CBS-affiliated TV station. David Karp launched tumblr™ at the age of 21. Christopher Paolini had his first New York Times bestselling book Eragon by the age of 19.

The list of these types of  examples is not short. 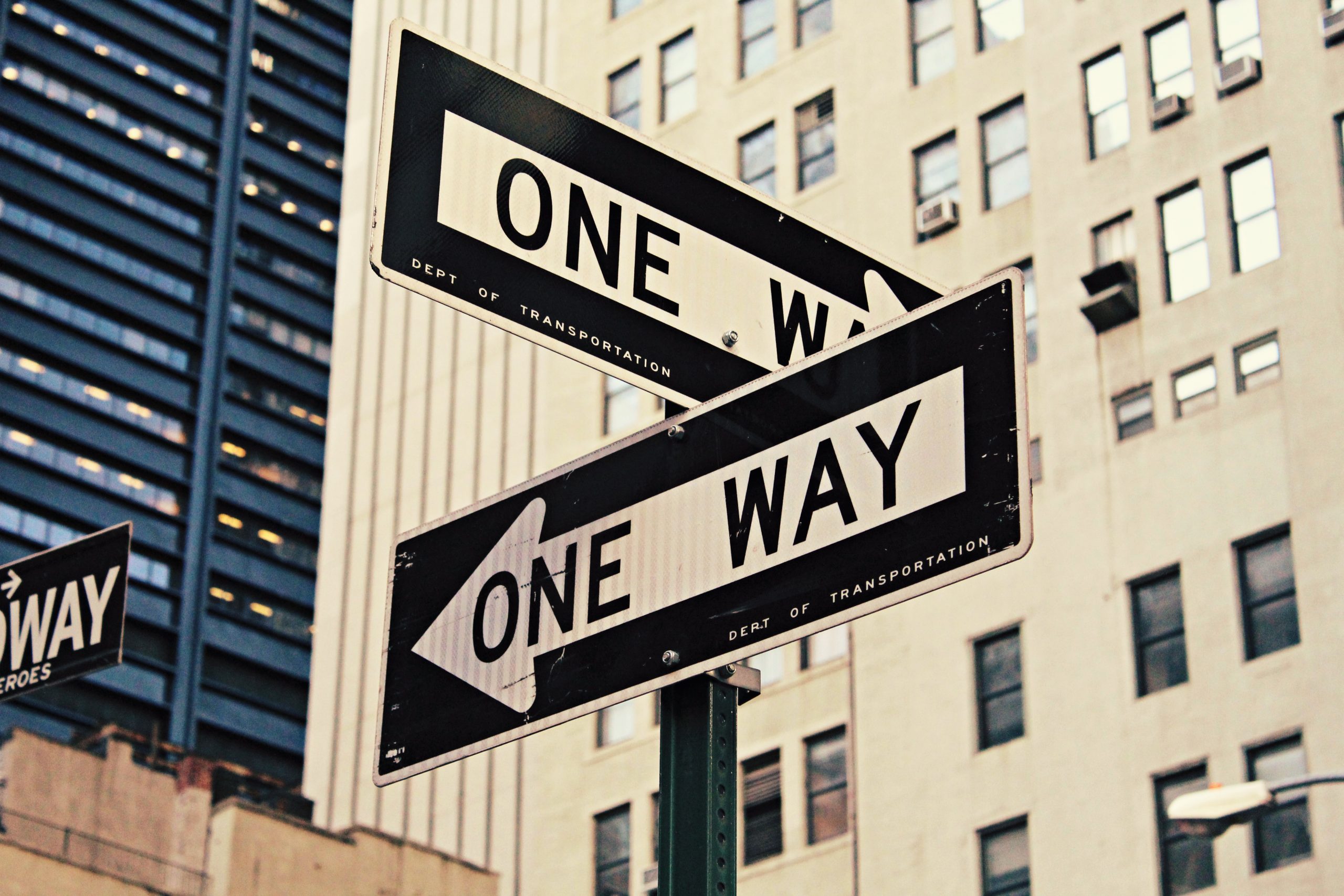 The take-away from this post? Don’t let your age define your direction! Successful people tend to have certain things in common, regardless of their age. Here’s a few things to keep in mind!

Find what works for you and stick to it.

Consistency is what’s going to get you through the dreary days, the days when you’re completely unmotivated. If you’ve made a habit of being consistent, you’re much more likely to go into auto-pilot with your good habits rather than the bad ones. Check out 5 Key Distraction Blasters for more on creating good habits to increase focus.

Create routine around what you need to get done.

If you don’t have a plan or a goal, you’re much less likely to follow through. Lists are great, but sometimes even just setting an intention and revisiting it throughout your day can keep you on track.

Don’t wait for motivation and others to inspire you; look for inspiration in your every day.

We all love that feeling when inspiration hits us smack in the face—it’s usually unexpected and a little bit magical. The important thing to remember is that it’s up to you to stay motivated. You can’t count on that magic to show up every day—you have to make it happen.

Don’t let the word “no” scare you.

When something doesn’t work, don’t give up. Every day is a new day. Don’t be discouraged just because one person or one idea was a “no.” You might get 100 “nos,” but sometimes all you need is that one “yes.”

Continue to learn, every day.

Take 5 minutes and read, write, or talk to people who you view as a mentor. You’ll find that learning each day can benefit more than just your business and personal life—it’ll make you feel good, too! 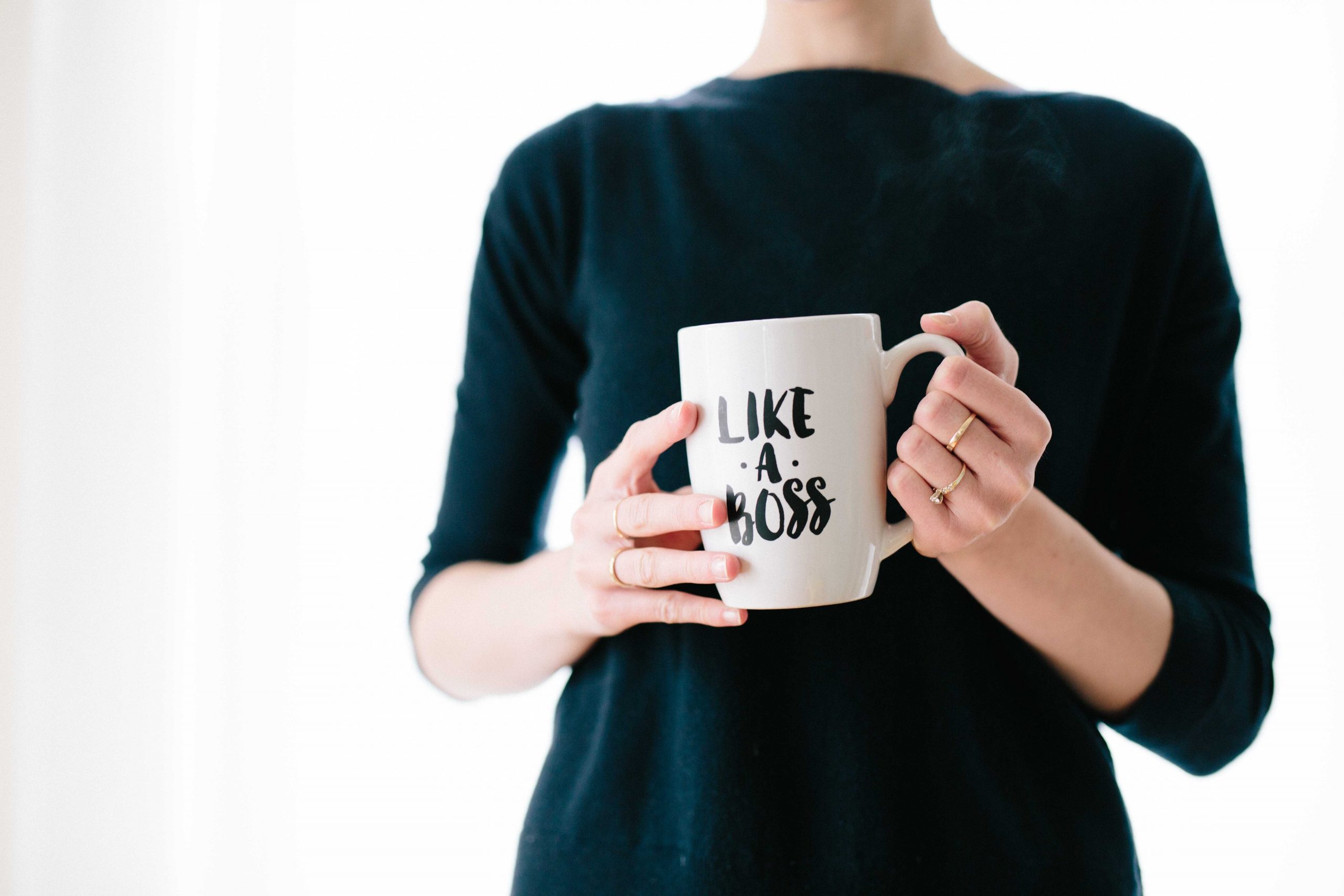 So, don’t be afraid to make a career change.

Do the scary thing. Rewrite your story the way you think it deserves to be told. It doesn’t matter if you’re 23 or 93. Today is always a good day to get out there and build your life.